What to watch for on Thursday

We’re looking forward to a big day here at the 2016 HWSA tournament, with some final Q-Games, as well as the beginning of bracket play for all divisions. Games today will be played at 9am 11:30am and 2pm. You can follow scores and brackets as they are updated right on our homepage – HWSA.net

Two slots in each division remain to be filled as there will be two replays from Tuesdays Q-Game action. The St. Louis Patriots and Tulsa Noah Jaguars will be facing off again after the Patriots (1-1) defeated the jaguars (2-1) on Tuesday.

In our second Q-Game replay the Oklahoma City Broncos will square off against the Houston Falcons, in a rematch of a division 1 semifinal game from last year. The Falcons defeated the Broncos 7-4 on Tuesday afternoon. The winner of this game will face the Faith Stallions from North Carolina in the opening round of division 1 play. The loser will move to division 2 and face the Houston HCYA Eagles.

NOTE; after pool play, teams are seated into one of eight Q-Games. The winners of these Q-Game matchups move to division 1, the losers move to division 2. In the event that a one loss team defeats an undefeated team in the first Q-Game, that game must be replayed. A team must have two losses to be eliminated from division 1 contention. 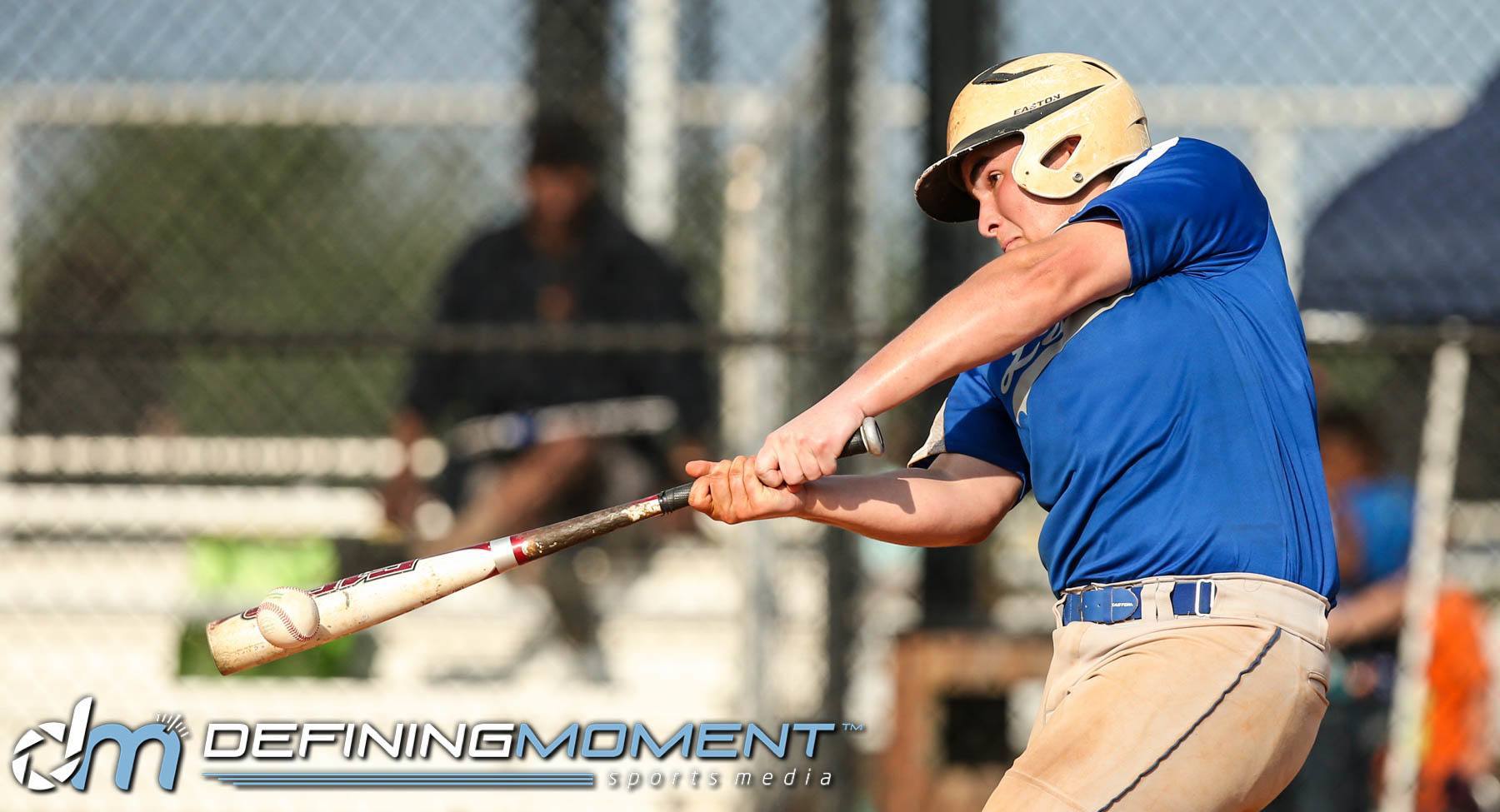 The Charlotte Royals have emerged as the number one seed during their first appearance at the tournament, they will take on cross-town rival the Charlotte Stampede. The Royals defeated another first time team, the Haymarket Nova Lions, on Tuesday during the Q-games.

The Fort Worth Riders will play the winner of the Tulsa Noah Jaguars/St. Louis Patriots replay game above. Fort Worth is the only team besides the Dallas Angels and Atlanta Barons to win a national championship (in 2012) since the OKC Broncos in 2006.

In the bottom half of the Division 1 bracket, the Faith Stallions of Charlotte North Carolina await the winner of the OKC Broncos/Houston Falcons game. The Stallions are the third Charlotte area team to qualify for Division 1 this year.

The final Division 1 game will pit the Raleigh Warriors against the three-time defending champion Dallas Angels. This is a matchup we’ve seen several times over the year, more often than not on Saturday instead of earlier in the week. These two teams never disappoint, and we’re sure there will be another great showdown between them today.

Follow the latest scores and brackets on our homepage!