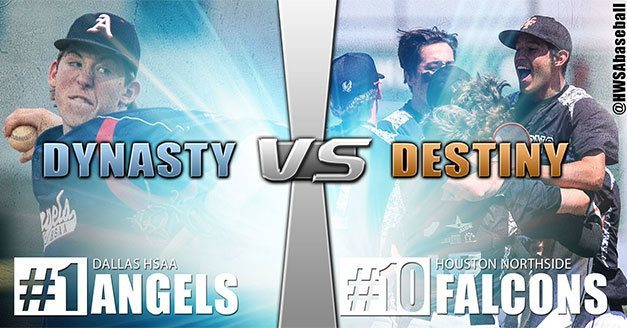 The defending champions, three years running, have blazed through the tournament to reach the 2015 championship game. 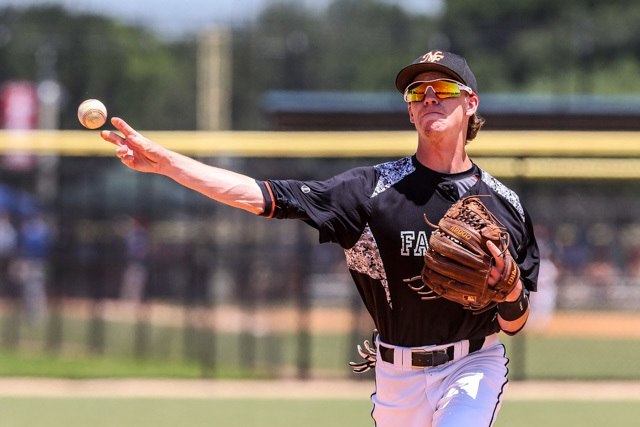 The number 10 seed team, going 1-1 in pool play, defeated the Charlotte Stampede to qualify for division 1.  They then went on to defeat the number 2 seed, the Raleigh Warriors and the number 6 seed OKC Broncos.