The End of an Era

The National Championship trophy of the Homeschool World Series has been named the Cochran Cup for 15 years – since 2006 – in honor of Larry and Lori Cochran for their vision in founding the tournament. Their contributions will never be forgotten by this organization, and indeed are the foundational concepts on which we still operate today.

But our tournament closed out an era last year with the retirement of Chuck and Becky Hendricks. Chuck served on the board and then as the tournament association’s president, providing 20 years of leadership and service to homeschool baseball teams and families across the country who have come to love this tournament.

Under Chuck’s leadership, the tournament grew and evolved into the single-site winner-take-all classic that we enjoy today. He formed the key partnerships with Polk County Florida, the City of Auburndale, Prince of Peace Umpires, and the vendors who provide our programs, t-shirts and souvenirs. In short, he made the tournament what it is today.

In honor of those accomplishments and contributions, and in honor of their 20 years of loving service and leadership to this tournament, the board announced at the Opening Ceremonies this morning, and unveiled in gleaming silver, the HENDRICKS CUP – the Championship trophy for which teams will compete in this year’s tournament and hereafter. 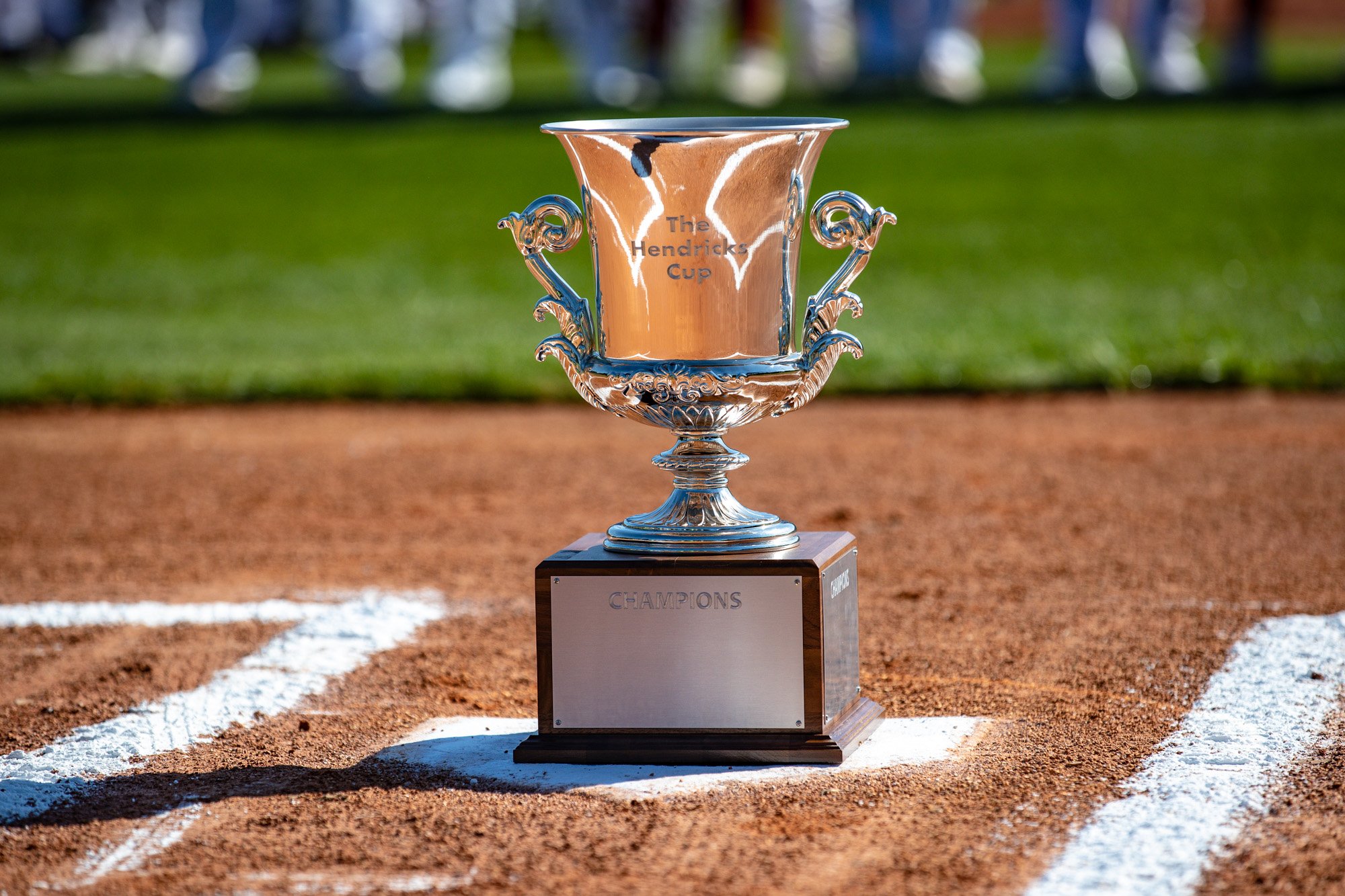 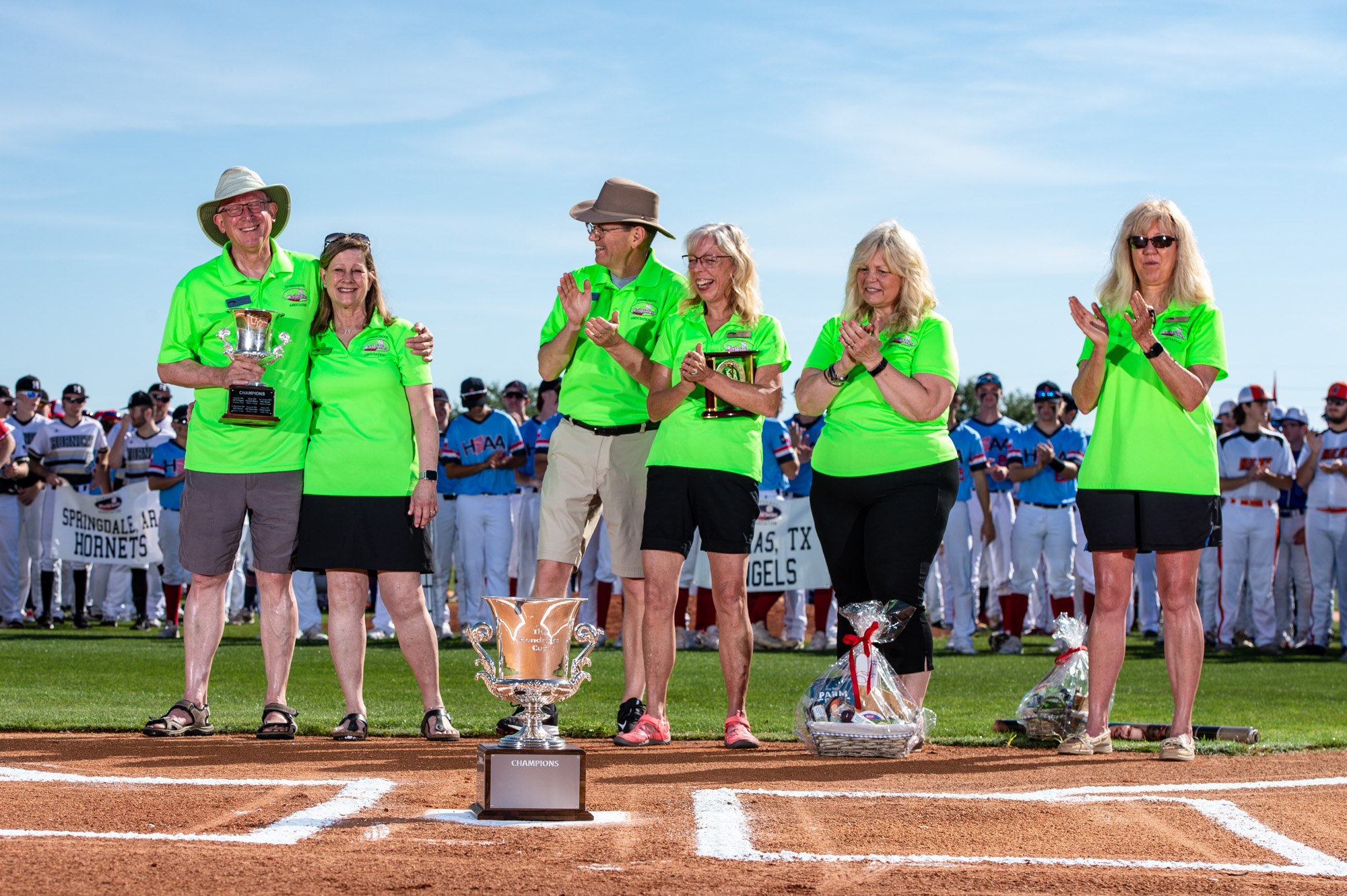